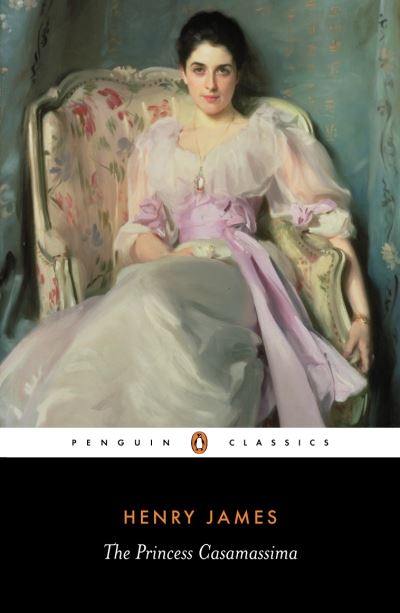 The illegitimate and impoverished son of a dressmaker and a nobleman, Hyacinth Robinson has grown up with a strong sense of beauty that heightens his acute sympathy for the inequalities that surround him. Drawn into a secret circle of radical politics he makes a rash vow to commit a violent act of terrorism. But when the Princess Casamassima - beautiful, clever and bored - takes him up and introduces him to her own world of wealth and refinement, Hyacinth is torn. He is horrified by the destruction that would be wreaked by revolution, but still believes he must honour his vow, and finds himself gripped in an agonizing and, ultimately, fatal dilemma. A compelling blend of psychological observation, wit and compassion, The Princess Casamassima (1886) is one of Henry James's most deeply personal novels.