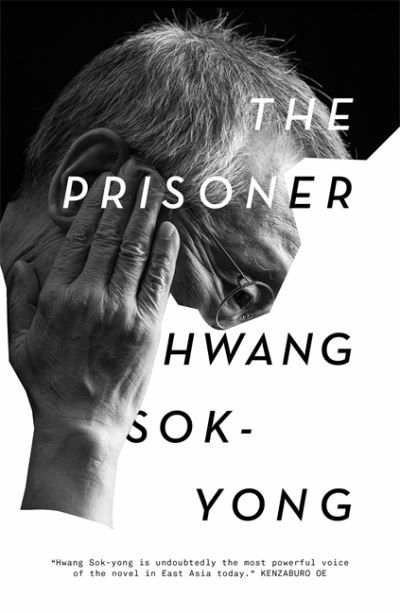 In 1993, writer and democracy activist Hwang Sok-yong was sentenced to five years in the Seoul Detention Center upon his return to South Korea from North Korea, the country he had fled with his family as a child at the start of the Korean War. Already a dissident writer well-known for his part in the democracy movement of the 1980s, Hwang's imprisonment forced him to consider the many prisons to which he was subject-of thought, of writing, of Cold War nations, of the heart. In this capacious memoir, Hwang's life is set against the volatile political backdrop of modern Korea, a country subject to colonialism, Cold War division, a devastating war, decades of authoritarian dictatorships, a mass democratic uprising, and a still-lingering, painful division between North and South. The Prisoner moves between Hwang's imprisonment and scenes from his life-as a boy in Pyongyang and Seoul, as a young activist protesting South Korea's military dictatorships, as a soldier in the Vietnam War, as a dissident writer first traveling abroad-and in so doing, braids his extraordinary life into the dramatic revolutions and transformations of Korean society during the twentieth century.