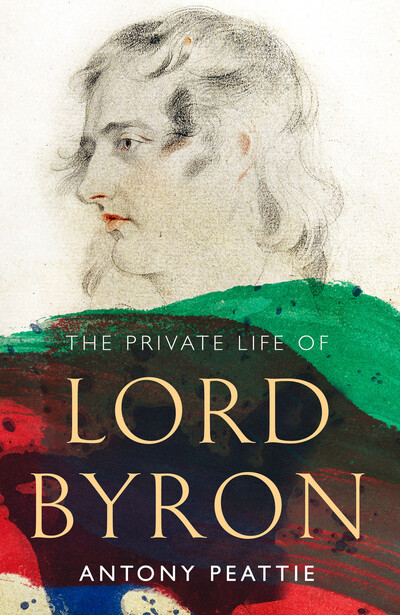 The Private Life of Lord Byron

The great Romantic poet Lord Byron starved himself compulsively for most of his life. His behaviour mystified his friends and other witnesses, yet he never imagined he was ill. Instead, he rationalised his behaviour as a fight for spiritual freedom and made it the cornerstone of his heroic ideal, which was central to his work and to his life and his death.This fresh biographical study aims to explore neglected or misunderstood aspects of his private life to illuminate his writing, his affairs with women, his passion for Napoleon and his conflicted friendships with Coleridge and Shelley. This in turn leads to a new understanding of his masterpiece, Don Juan. 15 July 2019 marks the 200th anniversary of its first publication.Antony Peattie situates these patterns of behaviour in a vividly rendered contemporary world, culminating in Byron's last days in Greece, where he tried to starve himself into heroic leadership but damaged his constitution, resulting in his death at the age of thirty-six.