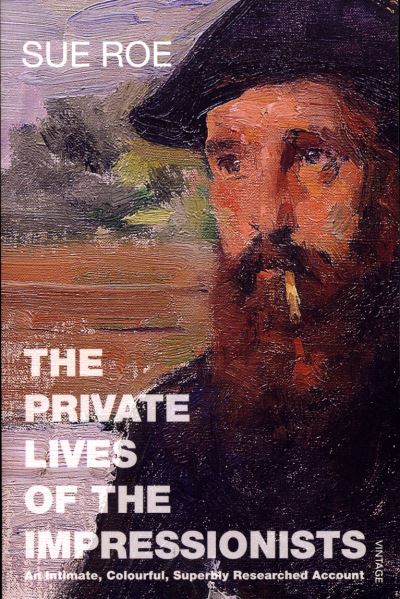 The Private Lives Of The Impressionists

Though they were often ridiculed or ignored by their contemporaries, astonishing sums are paid today for the works of these artists. Their dazzling pictures are familiar - but how well does the world know the Impressionists as people? In a vivid and moving narrative, biographer Sue Roe shows the Impressionists in the studios of Paris, rural lanes of Montmartre and rowdy riverside bars as Paris underwent Baron Haussman's spectacular transformation.

For over twenty years they lived and worked together as a group, struggling to rebuild their lives after the Franco-Prussian war and supporting one another through shocked public reactions to unfamiliar canvasses depicting laundresses, dancers, spring blossom and boating scenes.

This intimate, colourful, superbly researched account takes us into their homes as well as their studios and describes their unconventional, volatile and precarious lives, as well as the stories behind their paintings.