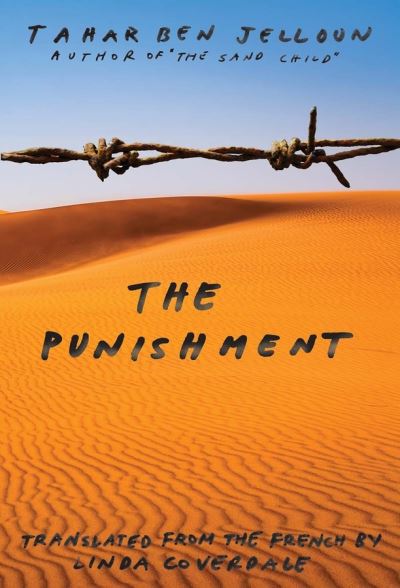 In 1967 Tahar Ben Jelloun, a peaceful young political protestor, was one of nearly a hundred other hapless men taken into punitive custody by the Moroccan army. It was a time of dangerous importance in Moroccan history, and they were treated with a chilling brutality that not all of them survived. This powerful portrait of the narrator's traumatic experience, written with a memoirist's immediacy, reveals both his helpless terror and his desperate hope to survive by drawing strength from his love of literature. Shaken to the core by his disillusionment with a brutal regime, unsure of surviving his ordeal, he stole some paper and began secretly to write, with the admittedly romantic idea of leaving some testament behind, a veiled denunciation of the evils of his time. His first poem was published after he was unexpectedly released, and his vocation was born.