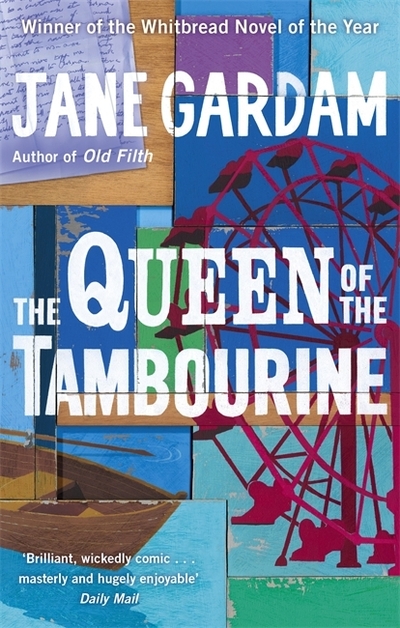 The Queen Of The Tambourine

Eliza Peabody is one of those dangerously blameless women who believe they have God in their pocket. She is a modern-day Florence Nightingale, always up at the Hospice or the Wives' club; she is too enthusiastic; she talks too much. Her concern for the welfare of her wealthy south London neighbours even extends to ingenuous, well-meaning notes of unsolicited advice under the door.

It is just such a one-sided correspondence that heralds Eliza's undoing. Did her letter have something to do with Joan's abrupt disappearance from number forty-one? What to make of the long absences of her husband and Joan's, and of the two men's new, inseparable friendship? And why will no one else on Rathbone Road speak of Joan? As Eliza's own life seems to disintegrate, she finds that, despite the pity and embarrassment with which her neighbours greet her, she is at last being drawn into their lives - although not in the way she had once fantasised about. This is a sharp, poignant and wickedly funny tale of love, heartache and disillusionment.