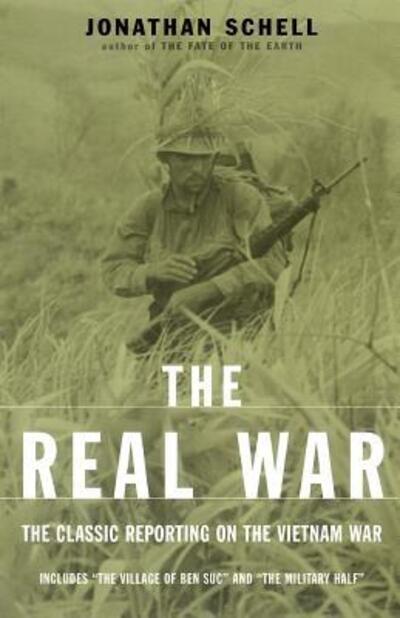 Jonathan Schell's extraordinary on-the-scene writing about Vietnam has stood the test of time in our continuing attempt to understand how and why the United States went to war,and how and why it lost. In The Village of Ben Suc" written with skill that many a veteran reporter will envy" ( New York Times ), Schell recounts how American forces destroyed a village caught up in the largest American military operation of the war,he flies into Ben Suc in the attack helicopters, follows the assault on the village, and describes the fate of the villages after they have been taken to refugee camps. In Military Half," Schell describes the destruction of two entire provinces in South Vietnam by American bombing and ground operations,he flies in the air-control planes that guide the bombing and provides firsthand accounts of the runs and their results. In Real War," Schell offers a personal look back at the war he reported decades before. The Real War is without equal in re-creating the sights, the sounds, and the feel of Vietnam.