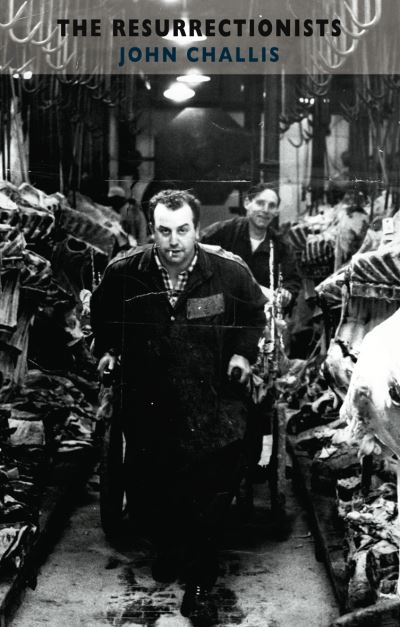 The living and the dead are working side by side in John Challis's dramatic debut collection, The Resurrectionists. Whether in London's veg and meat markets, far below the Dartford Crossing, or on the edge of the Western world, these poems journey into a buried and sometimes violent landscape to locate the traces of ourselves that remain. Amidst the political disquiet rising from the groundwater, or the unearthing of the class divide at the gravesides of plague victims, the veil between the living and the dead is at its thinnest when a child is born, and something close to hope for the future is resurrected.