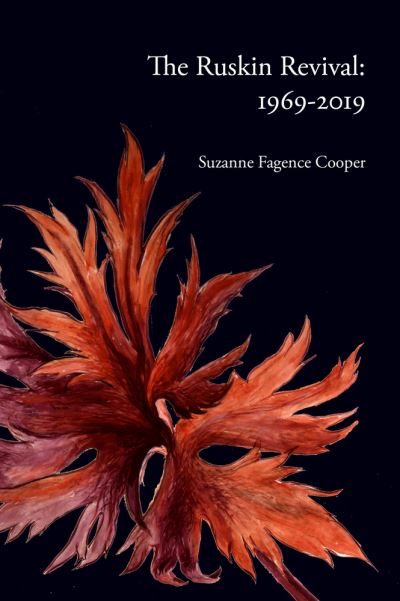 In the year of the bicentenary of John Ruskin's birth, Suzanne Fagence Cooper documents the astonishing revival of interest in Ruskin's ideas and values. In his own day, he was revered as a pioneering art critic - champion of J M W Turner and the Pre-Raphaelites - as well as an artist, educator and campaigner. However, by the mid-20th century, his views seemed outmoded, relegated to the footnotes of historical debate. The Ruskin Revival: 1969-2019 celebrates the re-engagement with his radical world-view. Beginning with a conference held in 1969 at Ruskin's last home, Brantwood in the Lake District, this study charts the renewed fascination with his biography, as well as Ruskin's role in reshaping discussions about the environment, criticism and arts education. It also documents the afterlife of Ruskin's letters and paintings, through exhibitions and catalogues. The struggle to secure his inheritance - both his archive in the Ruskin Library at Lancaster University, and his home at Brantwood - makes a fitting last chapter to the tale. Whether we see him as a prophet, teacher, philanthropist or artist, Ruskin's life and work seem to have become more urgent, 200 years after his birth.