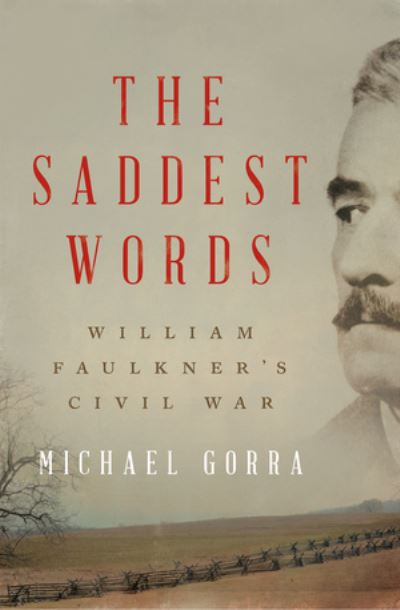 Michael Gorra asks provocative questions in this historic portrait of William Faulkner and his world. He explores whether William Faulkner should still be read in this new century and asks what his works tell us about the legacy of slavery and the American Civil War, the central quarrel in America's history. Born in 1897 in Mississippi, Faulkner wrote such iconic novels as Absalom, Absalom! and The Sound and the Fury, creating in Yoknapatawpha County the richest gallery of characters in American fiction, his achievements culminating in the 1949 Nobel Prize in Literature. But given his works' echo of "Lost Cause" romanticism, his depiction of black characters and black speech, and his rendering of race relations in a largely unreconstructed South, Faulkner demands a sobering reevaluation. Interweaving biography, absorbing literary criticism and rich travelogue, The Saddest Words recontextualises Faulkner, revealing a civil war within him, while examining the most plangent cultural issues facing American literature today.