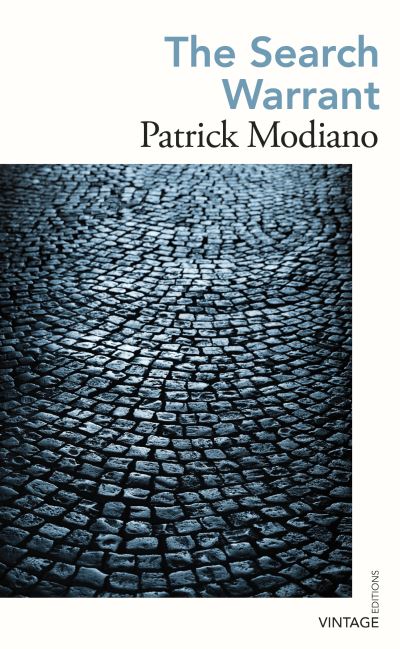 Heart-rending meditation on people, stories and human history lost during the Second World War, from the winner of the Nobel Prize in Literature Patrick Modiano

Patrick Modiano stumbles across this notice in a December 1941 issue of Paris Soir. The girl has vanished from the convent school which had taken her in during the Occupation, at a time of especially violent German reprisals. Moved by her fate, the author sets out to find all he can about her. He discovers her name in a list of Jews deported to Auschwitz in September 1942 and what further fragments he is able to uncover about the Bruder family become a meditation on the immense losses of the period - people lost, stories lost, human history lost. Modiano delivers a moving survey of a decade-long investigation that revived for him the sights, sounds and sorrowful rhythms of occupied Paris. And in seeking to exhume Dora Bruder's fate, he in turn faces his own family history.