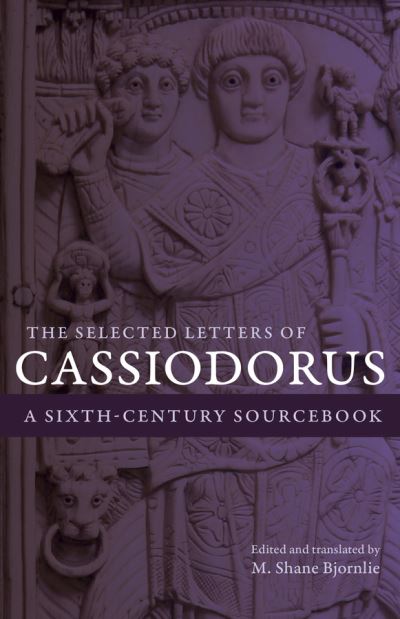 The Selected Letters of Cassiodorus

University of California Press
ISBN: 9780520297340
Paperback
Reviewed in the LRB

One of the great Christian scholars of antiquity and a high-ranking public official under Theoderic, King of the Ostrogoths, Cassiodorus compiled edicts, diplomatic letters, and legal documents while in office. The collection of his writings, the Variae, remains among the most important sources for the sixth century, the period during which late antiquity transitioned to the early middle ages.

Translated and selected by scholar M. Shane Bjornlie, The Selected Letters gathers the most interesting evidence from the Veriae for understanding the political culture, legal structure, intellectual and religious worldviews, and social evolution during the twilight of the late-Roman state. Bjornlie's invaluable introduction discusses Cassiodorus's work in civil, legal, and financial administration, revealing his interactions with emperors, kings, bishops, military commanders, private citizens, and even criminals. Section notes introduce each letter to contextualize its themes and connection with other letters, opening a window to Cassiodorus's world.