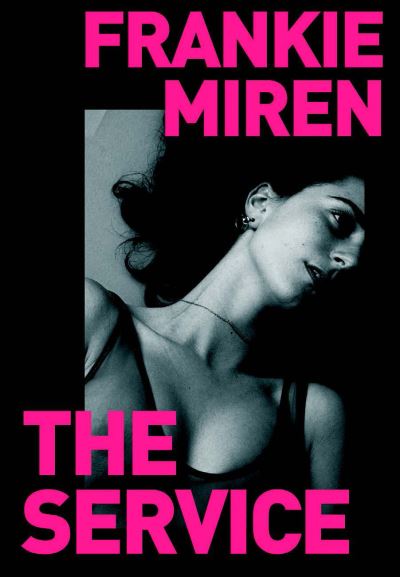 Lori works illegally in a rented flat in central London, living in fear of police raids which could mean losing her small daughter and her dream of a new life. Freya is a student who finds she can make far more money as an escort than she could in an office; life, after all, is already a tangle of madness and dissociation. And Paula is a journalist whose long-term campaign against prostitution has brought her some strange bedfellows. After a shock change to the law, with brothels being raided by the authorities, lives across the country are fractured. As a threat from Lori's past begins to catch up with her, the three women are increasingly, inevitably drawn into each other's orbit The Service is a powerful and challenging novel about women's bodies, sex and relationships, mental health, entitlement, authenticity, privilege and power - as shocking as any dystopia, but touching and deeply humane.