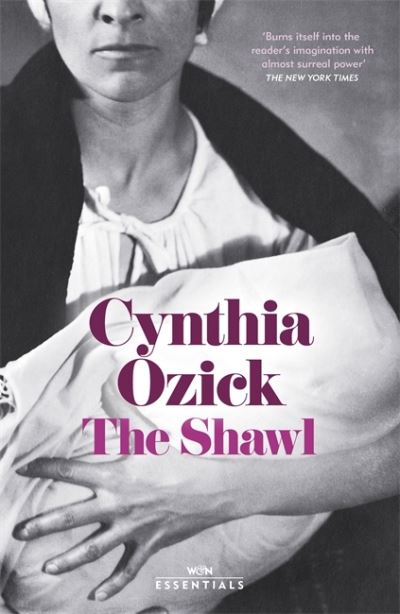 Fierce, concentrated, and brutal, The Shawl burns itself into the reader's imagination with almost surreal power' The New York TimesConsider also the special word they used: survivor. Something new. As long as they didn't have to say human being.In the middle of winter, weak and starving, Rosa marches to a Nazi concentration camp. She clutches her baby to her chest, wrapped in a shawl. Later Rosa will stuff the shawl into her mouth to stop herself from screaming out at the horrific event she must witness.Thirty years later, in a summer without end, Rosa is in Miami. Her anger and grief have become her dementia and her sustenance, and a shawl conjures the spirit of her murdered child.A modern classic and a masterpiece in both acts, The Shawl succeeds in imagining the unimaginable: the horror of the Holocaust and the unfillable emptiness of its aftermath.