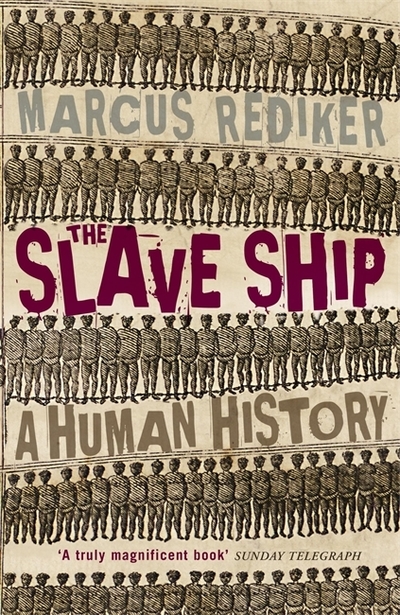 The slave ship was the instrument of history's greatest forced migration and a key to the origins and growth of global capitalism, yet much of its history remains unknown. Marcus Rediker uncovers the extraordinary human drama that played out on this world-changing vessel. Drawing on thirty years of maritime research, he demonstrates the truth of W.E.B DuBois's observation: the slave trade was the most magnificent drama in the last thousand years of human history. The Slave Ship focuses on the so-called golden age of the slave trade, the period of 1700-1808, when more than six million people were transported out of Africa, most of them on British and American ships, across the Atlantic, to slave on New World plantations. Marcus Rediker tells poignant tales of life, death and terror as he captures the shipboard drama of brutal discipline and fierce resistance. He reconstructs the lives of individuals, such as John Newton, James Field Stanfield and Olaudah Equiano, and the collective experience of captains, sailors and slaves. Mindful of the haunting legacies of race, class and slavery, Marcus Rediker offers a vivid and unforgettable portrait of the ghost ship of our modern consciousness.