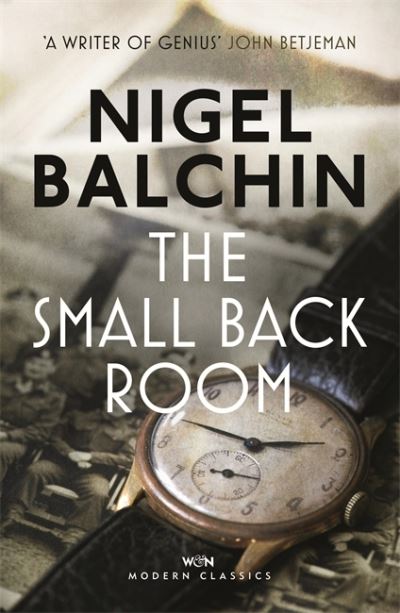 The Small Back Room

A true modern classic, THE SMALL BACK ROOM is a towering novel of the Second World War.

Sammy Rice is a weapons scientist, one of the 'back room boys' of the Second World War. A crippling disability has left him cynical and disillusioned - he struggles with a drink problem at home, and politics and petty pride at work. Worse still, he fears he is not good enough for the woman he loves.

The stakes are raised when the enemy begin to drop a new type of booby-trapped bomb, causing many casualties. Only Sammy has the know-how to diffuse it - but as he comes face to face with real danger, all his old inadequacies return to haunt him.

Can he, at last, prove his worth and put his demons to rest?