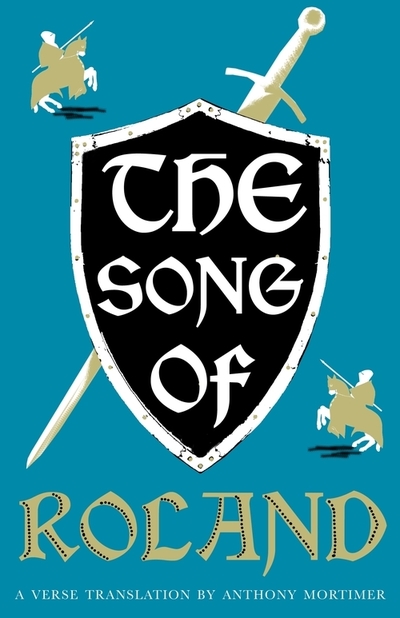 The Song of Roland: Dual Language and New Verse Translation

"After years of fierce battle, the Emperor Charlemagne's army is finally on the brink of victory over the Saracens in Spain. Having proposed his stepfather Ganelon for the perilous task of serving as Charlemagne's envoy in the negotiations over the surrender of the Saracen king Marsile, Count Roland gets a taste of his own medicine when, with peace secured, Ganelon suggests that Roland should lead the rearguard of the army on the difficult return journey over the mountain passes to France. Yet Marsile's forces are massing, and Roland is unaware of just how deep Ganelon's treachery runs. Probably written around three centuries after the events it describes, The Song of Roland is the earliest and finest example of the French chansons de geste - verse epics that celebrated heroic deeds and were sung or recited by wandering minstrels. Presented here along with the original Anglo-Norman French, this sparkling new translation by Anthony Mortimer offers the modern reader both an engrossing narrative and a compelling insight into the medieval value system."