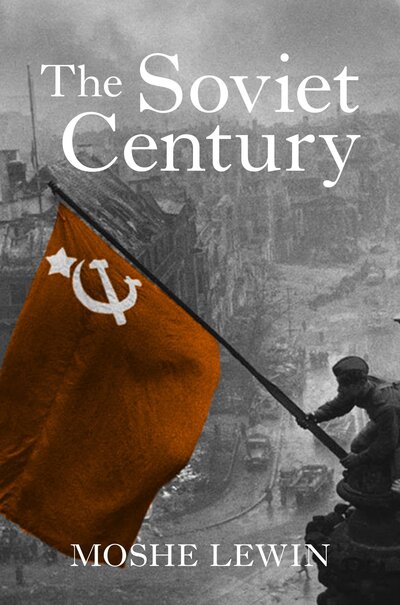 One hundred years after the Russian Revolution the Soviet Union remains the most extraordinary, yet tragic, attempt to create a society beyond capitalism. Yet its history was one that for a long time proved impossible to write. In The Soviet Century, Moshe Lewin follows this history in all its complexity, guiding us through the inner workings of a system which is still barely understood. In the process he overturns widely held beliefs about the USSR's leaders, the State-Party system and the powerful Soviet bureaucracy. Departing from a simple linear history, The Soviet Century traces all the continuities and ruptures that led from the founding revolution of October 1917 to the final collapse of the late 1980s and early 1990s, passing through the Stalinist dictatorship, the impossible reforms of the Khrushchev years and the glasnost and perestroika policies of Gorbachev.