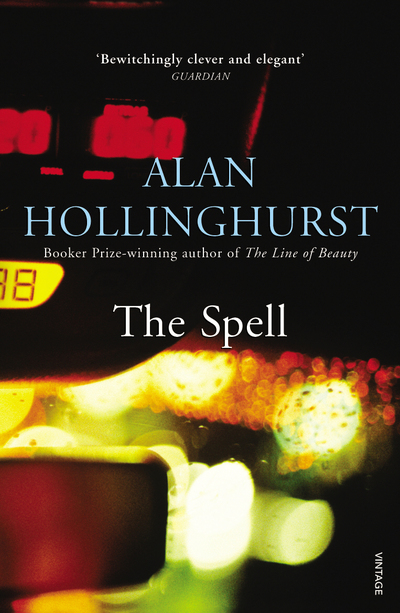 Discover this 'sparkling celebration of sexual intrigue' (Telegraph) from the Booker Prize-winning author of The Line of Beauty.

The Spell is a comedy of sexual manners that follows the interlocking affairs of four men: Robin, an architect in his late forties, who is trying to build an idyllic life in Dorset with his younger lover, Justin; Robin's 22 year old son Danny, a volatile beauty who lives for clubbing and casual sex; and the shy Alex, who is Justin's ex-boyfriend.

As each in turn falls under the spell of romance or drugs, country living or rough trade, a richly ironic picture emerges of the clashing imperatives of modern gay life. At once lyrical, sceptical and romantic, The Spell confirms Alan Hollinghurst as one of Britain's most important novelists.