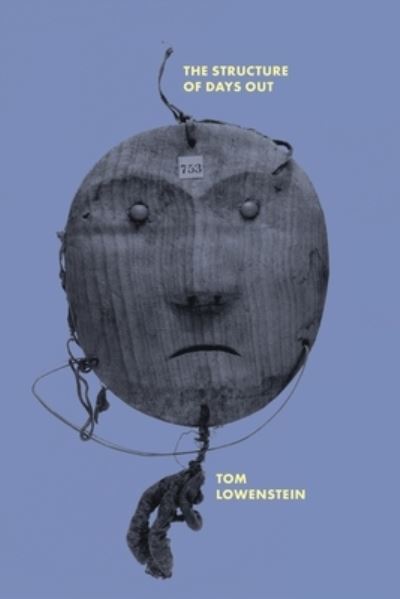 The Structure of Days Out

Tom Lowenstein taught English in London and at Northwestern University between 1965 and 1974 . He first went to Tikigaq in 1973 and returned there to work with Asatchaq and other elders from 1975 to 1980. He studied Sanskrit at the University of Washington in the 1980s and now lives in London. He works part time online as an English tutor and continues to write poetry. This book, written over a number of years, offers an account of work in 20th century Tikigaq, focusing on issues of culture change and the lives of both old and young Native American people. It is the fourth in a series of books about this part of Alaska following The Things that were Said of Them (University of California Press 1992), Ancient Land: Sacred Whale (Bloomsbury 1993) and Ultimate Americans (University of Alaska Press 2008). "He knows I know his name is Tulugaq, but still I call this mighty individual Sharva, who visits me these late spring evenings. A specialist in kung-fu manoeuvres reproduced from Bruce Lee movies, small hours, visionary conversation, Sharva's passage through the village keeps the girls awake and some in terror as he guns his machine to the edge of my storm-shed and opens the throttle in a nal bellow. Then in the after-blast, he strides through the snow, my outer door groans and his glove smacks the lintel. The reasons for his visits I slowly start to fathom. Drunk on night's daylight, Sharva seeks shade, and my house is full of shade. And while his path through Tikigaq is ribald and sublime, what I offer is a margin of banality in which to convalesce from serial intensity. To mark this dull edge to his business, Sharva brings me curiosities because he knows I'll give him supper. His diet is eccentric. Abjuring the real meat - whale, seal, caribou, walrus, fish and wild fowl - that sustains the village, what he eats is tuna, corned beef, and sardines. So in return for these and crackers, he lifts hunks of Kobuk River jade and Anchorage whiskey from his snow-suit zipper. And while I cache these - against scholarly scrutiny rather than consumption - he gorges on crackers, swigs instant coffee, lights a Marlboro, exhales through his harmonica and crashes on my trestle."