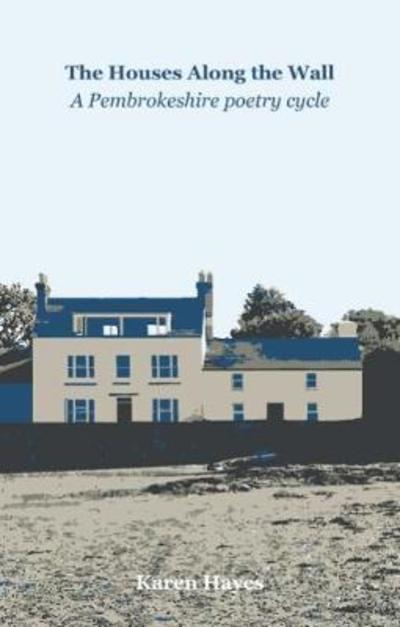 The The Houses Along the Wall

Karen Hayes created this cycle of poems as a fictional social landscape inspired by a row of houses along the coastal wall at the Parrog, near the small town of Newport in Pembrokeshire. Each house appears in the poem with its actual name, whether in Welsh or English, but its history and inhabitants have been fictionalised and the details in the poems, although sometimes corresponding to a particular photograph or phrase, are entirely imaginary. The poems also serve to preserve the original houses along the wall in our memory as the author realised that increasingly tourism saved the area from falling into complete disrepair but also drove away the local population. The poems chart the simultaneous decay and preservation of a way of life through a mixture of snippets of conversation overheard in shops, fragments of local myths and legends which occur in photos and journals in the houses, conversations in local pubs about incomers and economic exiles, the poignant story of the disappearance and presumed murder of Suzy Lamplugh and, above all the way that her own children all grew up together across almost twenty summers.