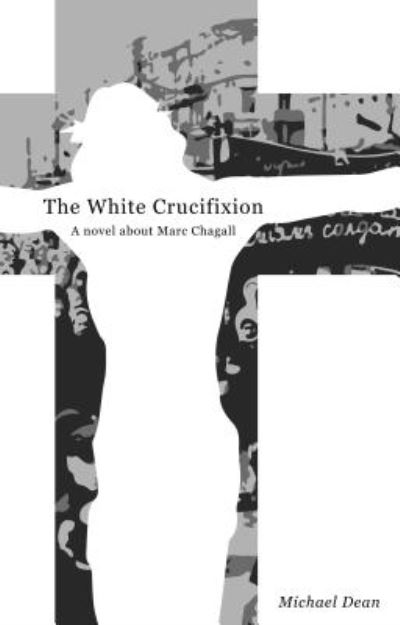 The The White Crucifixion

The White Crucifixion starts with Chagall's difficult birth in Vitebsk 1887, in the present-day Belarus, and tells the unlikely story of how the eldest son of a herring schlepper became enrolled in art school where he quickly gained a reputation as `Moyshe, the painting wonder'. The novel paints an authentic picture of a Russian town divided by belief and wealth, rumours of pogroms never far away, yet bustling with talented young artists. In 1913 Chagall relished the opportunity to move to Paris to take up residence in the artist colony The Hive (La Ruche). The Yiddish-speaking artists (Ecole Juive) living there were all poor. The Hive had no electric light, or running water and yet many of its artists were to become famous, among them Amedeo Modigliani and Osip Zadkine. The novel vividly portrays the dynamics of an artist colony, its pettiness, friendships and the constant battle to find the peace and quiet to work. In 1914 Chagall and Bella make what's supposed to be a fleeting visit to his beloved Vitebsk, only to get trapped there by the outbreak of the first world war, the subsequent Russian revolution, and the establishment of the communist regime which is increasingly hostile towards artists like Chagall. Yet, Chagall keeps on painting, and the novel provides a fascinating account of what inspired some of his greatest painting. He manages to return to France and is reunited with his paintings only to be thwarted by yet another world war which proves disastrous for the people he knew in Vitebsk which include his uncle Neuch, the original `fiddler on the roof'. The White Crucifixion is a fictionalised account of the rollercoaster life of one of the most enigmatic artists of the twentieth century.