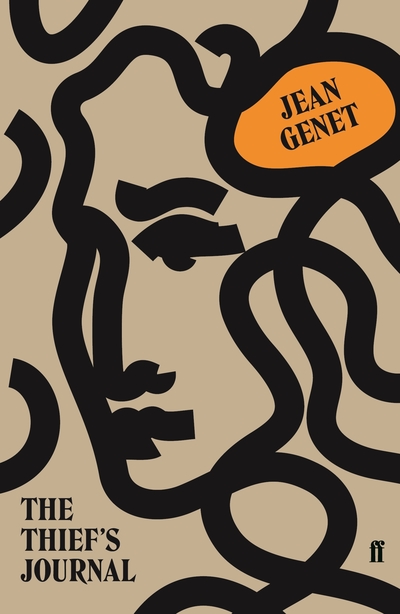 Jean Genet, French playwright, novelist and poet, turned the experiences in his life amongst pimps, whores, thugs and other fellow social outcasts into a poetic literature, with an honesty and explicitness unprecedented at the time. Widely considered an outstanding and unique figure in French literature, Genet wrote five novels between 1942 and 1947, now being republished by Faber & Faber in beautiful new paperback editions. The Thief's Journal is perhaps Jean Genet's most authentically autobiographical novel; an account of his impoverished travels across 1930s Europe. The narrator is guilty of vagrancy, petty theft and prostitution, but his writing transforms such degradations into an inverted moral code, where criminality and delinquency become heroic. With a holy trinity of his own making - homosexuality, theft and betrayal - in The Thief's Journal Genet produced a startlingly powerful novel without precedent. Includes a new introduction by Ahdaf Soueif.