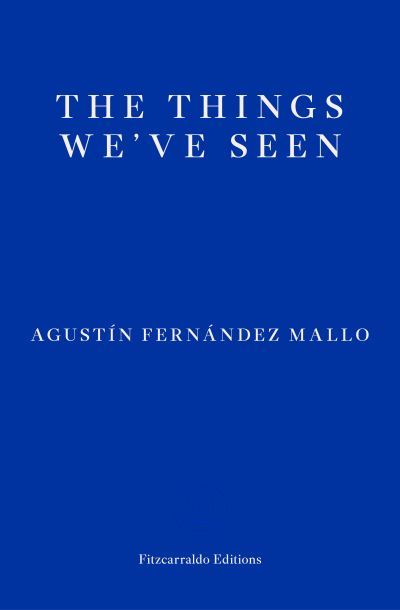 In The Things We've Seen, his most ambitious and accomplished novel to date, Agustin Fernandez Mallo captures the strangeness and interconnectedness of human existence in the twenty-first century. A writer travels to the small uninhabited island of San Simon, used as a Franquist concentration camp during the Spanish Civil War, and witnesses events which impel him on a wild goose chase across several continents. In Miami, an ageing Kurt Montana, the fourth astronaut who secretly accompanied Neil Armstrong and co. to the moon, revisits the important chapters in his life, from serving in the Vietnam War to his memory of seeing earth from space. In Normandy, a woman embarks on a walking tour of the D-Day beaches with the goal of re-enacting, step by step, another trip taken years before. Described as the novel David Lynch and W. G. Sebald might have written had they joined forces to explore the B-side of reality, The Things We've Seen is a mind-bending novel for our disjointed times.