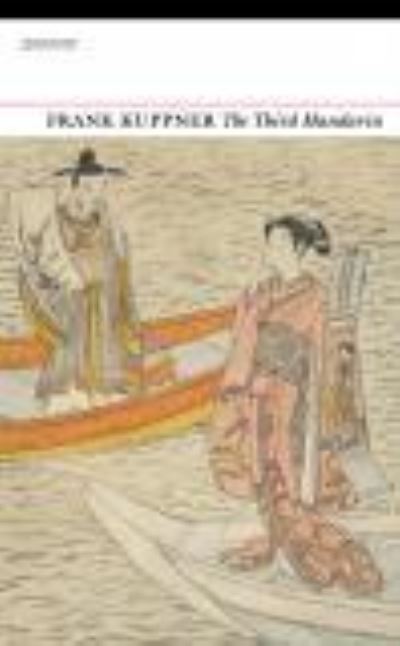 Frank Kuppner's The Third Mandarin contains 501 quatrains in five `books'. It collages an alternative Imperial China of drunk poets, grumpy sages, and sex-starved emperors. The poems riff on a variety of forms, from prophecies and love letters to drinking songs and graffiti. As a storyteller, Kuppner sticks faithfully to the path of least significance. His is a poetry of things that might happen in a minute or two, to people we don't really care about, for reasons too complicated to go into. His characters have a habit of turning up late to their own poems, as the poet rushes off to find them so that he can get started. Half riddling philosopher, half drivelling idiot, Kuppner's speaker has the air of someone who has forgotten why they came into the room, 501 times. Funny, ridiculous, and beautiful, The Third Mandarin confirms Kuppner as a poet `of immense intellectual and comic power' (Poetry Review), `one of the most distinctive voices in contemporary British poetry (LRB).