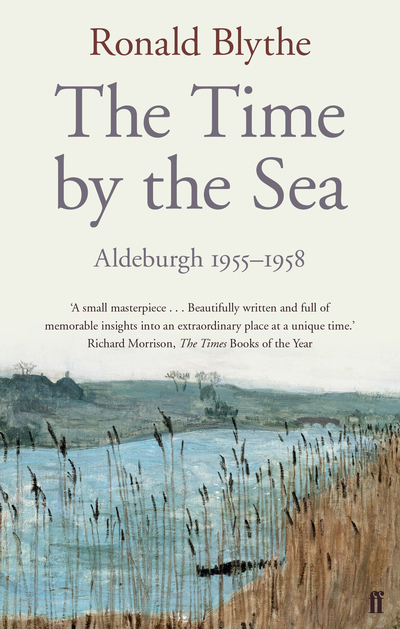 The Time by the Sea

The Time by the Sea is about Ronald Blythe's life in Aldeburgh during the 1950s. He had originally come to the Suffolk coast as an aspiring young writer, but found himself drawn into Benjamin Britten's circle and began working for the Aldeburgh Festival. Although befriended by Imogen Holst and by E M Forster, part of him remained essentially solitary, alone in the landscape while surrounded by a stormy cultural sea. But this memoir gathers up many early experiences, sights and sounds: with Britten he explored ancient churches; with the botanist Denis Garrett he took delight in the marvellous shingle beaches and marshland plants; he worked alongside the celebrated photo-journalist Kurt Hutton. His muse was Christine Nash, wife of the artist John Nash. Published to coincide with the centenary of Britten's birth, this is a tale of music and painting, unforgettable words and fears. It describes the first steps of an East Anglian journey, an intimate appraisal of a vivid and memorable time.