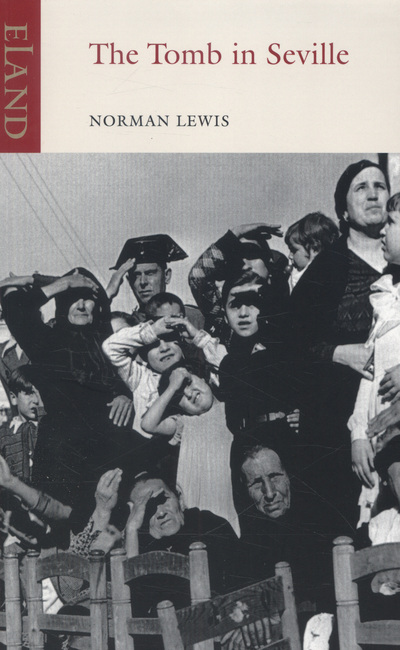 The Tomb in Seville

It is satisfying, and entirely in keeping with the mischievous character of Norman Lewis, that his very last book, The Tomb in Seville, is also his first. For the extraordinary set of misadventures recounted in The Tomb of Seville were first described in Norman Lewis's apprentice-work, Spanish Adventure, which he rightly refused to have re-issued in later life. In 1934 he travelled across the breadth of Spain into Morocco. The eve of the murderous civil war. He was acting as both friend and fellow-adventurer to his young brother-in-law, Eugene Corvaja, but also as minder, charged by his Sicilian father-in-law with keeping an eye on his son, who he knew to be a compassionate idealist easily attracted to left-wing causes. Norman, of course, had his own agenda, though the outward mission of this unlikely pair was to locate the tomb of the last Spanish Corvaja in the Cathedral of Seville. As an old man, he 'twice distilled' these powerful lifelong memories to create a slim, sharpened text, with all the bite of a vintage Norman Lewis. Other Norman Lewis titles published by Eland: Jackdaw Cake, The Missionaries, Voices of the Old Sea, A View of The World, Naples' 44, Dragon Apparent, Golden Earth, The Honoured Society and The Empire of the East.