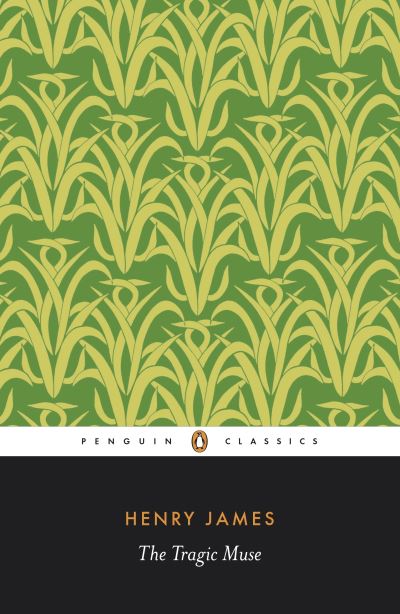 'You must paint her just like that ... as the Tragic Muse' Suggests one of James's characters to Nick Dormer, the young Englishman who, during the course of the novel, will courageously resist the glittering Parliamentary career desired for him by his family, in order to paint. His progress is counterpointed by the 'Tragic Muse' of the title, Miriam Rooth, one of James's most fierily beautiful creations, a great actress indifferent to social reputation, and triumphantly dedicated to her art. In portraying the conflict between art and 'the world' which is his novel's central idea, James engaged obliquely with current debates on the new aestheticism of Pater and Wilde and on the nature of the actor's performance. Through the living complexity of his protagonists he reveals how much, as Philip Horne puts it, 'to take art seriously as an end in itself ... is still a provocative course'.