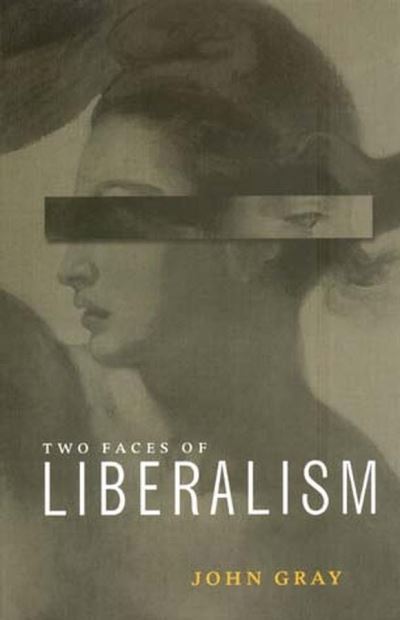 The Two Faces of Liberalism

In Two Faces of Liberalism, John Gray argues that liberal thought has always contained two incompatible philosophies. In one, liberalism is a theory of a universal rational consensus, which enables the achievement of the best way of life for all humankind. In the other, liberalism is the project of seeking terms of peaceful coexistence between different regimes and ways of life. John Gray argues that the liberalism of rational consensus is anachronistic in a time when most late modern societies contain several ways of life, with many people belonging to more than one. The future of liberalism lies with a project of modus vivendi, first outlined in the writings of Thomas Hobbes. In the course of his argument, Gray presents a new interpretation of liberal toleration and argues that value--pluralism in ethics can support a revised view of universal human rights. This accessible book will be of great interest to students and scholars of political thought, moral and political philosophy, social and critical theory and cultural studies.