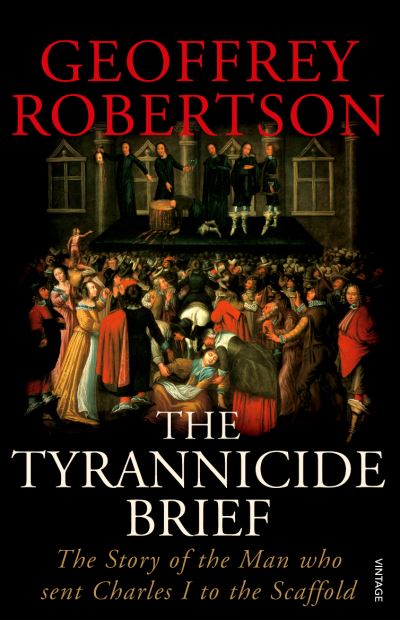 Charles I waged civil wars that cost one in ten Englishmen their lives. But in 1649 parliament was hard put to find a lawyer with the skill and daring to prosecute a King who was above the law: in the end the man they briefed was the radical barrister, John Cooke.

Cooke was a plebeian, son of a poor farmer, but he had the courage to bring the King's trial to its dramatic conclusion: the English republic. Cromwell appointed him as a reforming Chief Justice in Ireland, but in 1660 he was dragged back to the Old Bailey, tried and brutally executed.

John Cooke was the bravest of barristers, who risked his own life to make tyranny a crime. He originated the right to silence, the 'cab rank' rule of advocacy and the duty to act free-of-charge for the poor. He conducted the first trial of a Head of State for waging war on his own people - a forerunner of the prosecutions of Pinochet, Milosevic and Saddam Hussein, and a lasting inspiration to the modern world.