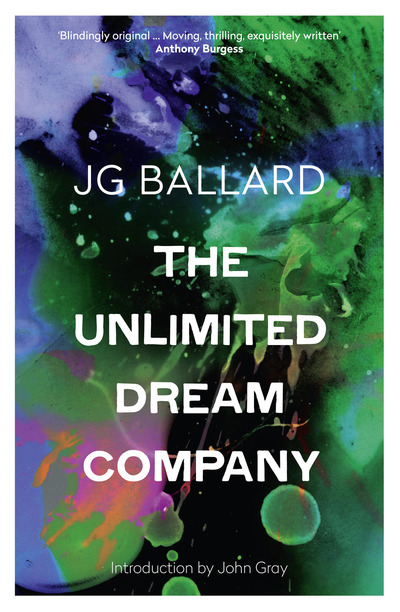 With a new introduction by John Gray and striking new cover from the artist Stanley Donwood, the author of 'Cocaine Nights' brings you the story of suburban London transformed into an exotic dreamworld. When a light aircraft crashes into the Thames at Shepperton, the young pilot who struggles to the surface minutes later seems to have come back from the dead. Within hours everything in the dormitory suburb is surreally transformed. Vultures invade the rooftops, luxuriant tropical vegetation overruns the quiet avenues, and the local inhabitants are propelled by the young man's urgent visions through ecstatic sexual celebrations towards an apocalyptic climax. In this characteristically inventive novel Ballard displays to devastating effect the extraordinary imagination that established him as one of Britain's most highly acclaimed writers. This edition is part of a new commemorative series of Ballard's works, featuring introductions from a number of his admirers (including Ali Smith, Iain Sinclair, Martin Amis and Ned Beauman) and brand-new cover designs from the artist Stanley Donwood.