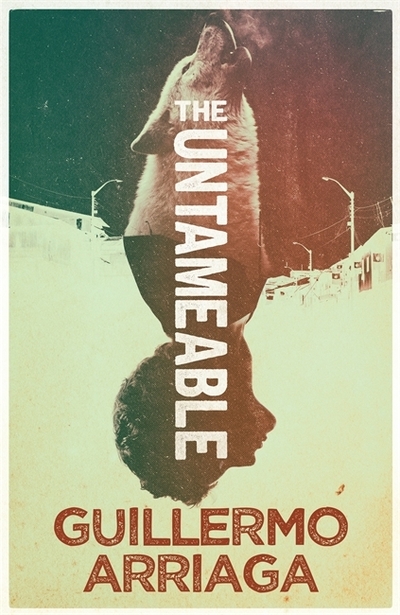 "Of all the wolves you will see in your life, one alone will be your master."

Yukon, Canada's far north. A young man tracks a wolf through the wilderness.
The one his grandfather warned him about.

In Mexico City, Juan Guillermo has pledged vengeance.
For his murdered brother, Carlos.
For his parents, sentenced to death by their grief.

But in 1960s Mexico justice is sold to the highest bidder,
and the Catholic fanatics who killed Carlos are allied to Zunita,
a corrupt and influential police commander.

If he is to quench his thirst for revenge
Juan Guillermo will have to answer his inner call of the wild
and discover what links his destiny to a hunter on the other side of America.

A gripping coming of age thriller of vengeance and destiny set between Mexico City's murderous 1960s underworld and the bleak tundras of Canada's most remote province.

Translated from the Spanish by Frank Wynne and Jessie Mendez Sayer