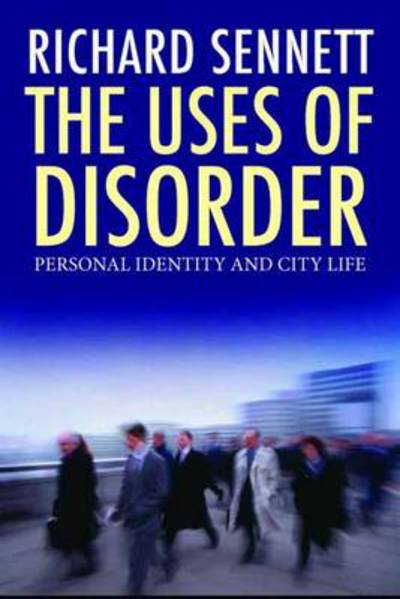 The Uses of Disorder

Richard Sennett is one of the world's leading sociologists, and this book, first published in 1970, was his first single-authored work. It launched his exploration of communities and how they live in cities, and outlined his view that order breeds narrow, violence-prone lives, while an 'equilibrium of disorder' brings vigour and diversity to urban life. The New York Times described it as 'the best available contemporary defence of anarchism'. 'The Uses of Disorder' followed the student and urban rebellions of the late 1960s. But it remains relevant to the problems of city life sixty years on. In a new preface Sennett considers his own objectives in writing the book and the enduring benefits of a strong and fresh urban experience in the twenty-first century. The body of the text remains unchanged, ready for a new generation of readers. Richard Sennett is professor of social and cultural theory at the London School of Economics, and Bemis Professor of Social Science at MIT.