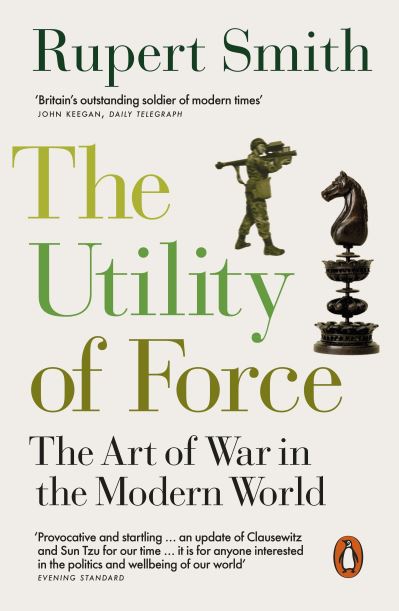 The Utility of Force

'One of the most provocative and startling books ever written by a British commander ... an update of the two great thinkers on war and peace, Clausewitz and Sun Tsu, for our time ... it is for anyone interested in the well-being of our world' Robert Fox, Evening Standard

Why do we try to use military force to solve our political problems? And why, when our forces win the military battles does this still fail to solve those problems? It is because the force lacks utility. From Iraq to the Balkans, and from Afghanistan to Chechneya, over the past fifteen years there has been a steady stream of military interventions that have not delivered on their promise for peace, or even political resolution. The Utility of Force explains this anomaly at the heart of our current international system.

'Britain's outstanding soldier of modern times ... a book that will assure his reputation as a serious and original thinker among soldiers and strategists' Sir John Keegan, Daily Telegraph

'It is hard to overstate the devastating nature of this book as an indictment of almost everything the West has done in recent years, and is doing today' Sir Max Hastings, Sunday Telegraph