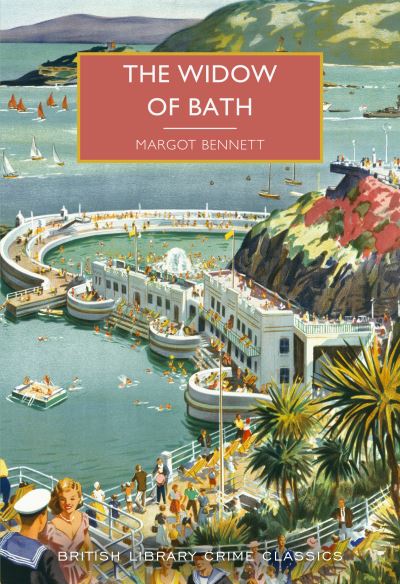 The Widow of Bath

'There are a dozen clever deceptions in the book, twice as many as most writers would have given us.' - Julian Symons in Bloody Murder Hugh Everton was intent on nothing more than quietly drinking in the second-rate hotel he found himself in on England's south coast - and then in walked his old flame Lucy and her new husband and ex-Judge, Gregory Bath. Entreated by Lucy to join her party for an evening back at the Bath residence, Hugh is powerless to resist, but when the night ends with the judge's inexplicable murder he is pitched back into a world of chaos and crime - a world he had tried to escape for good. First published in 1952, The Widow of Bath offers intricate puzzles, international intrigue and a richly evoked portrait of post-war Britain, all delivered with Bennett's signature brand of witty and elegant prose.