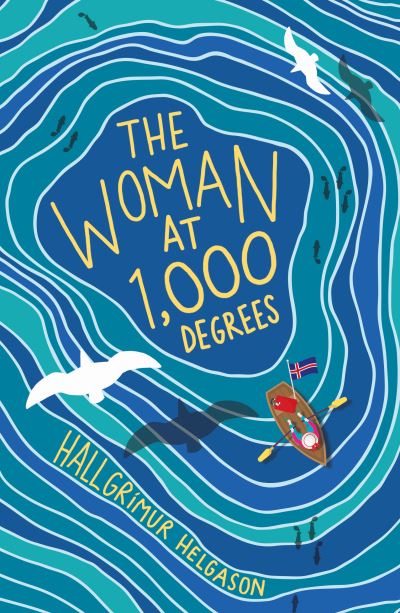 'The hottest new book from Iceland is The Woman at 1,000 Degrees... What a story it is.' Washington Post Eighty-year old Herra Bjoernsson lies alone in her garage waiting to die. Oh, she has two weeks left, maybe three - she has booked her cremation appointment, at a blistering 1,000 degrees, so it won't be long. But until then she has her cigarettes, her laptop, a World War II grenade, and her memories to sustain her. One of the most original narrators in literary history, Herra takes readers with her on a dazzling ride of a novel as she reflects - in a voice by turns darkly funny, poignant and always, always smart - on the mishaps, tragedies and turns of luck that shaped her life. And with a bawdy, uncompromising spirit, she has survived it all. As hilarious as it is heartbreaking, Hallgrimur Helgason tells the deeply moving story of a woman swept up by the forces of history.