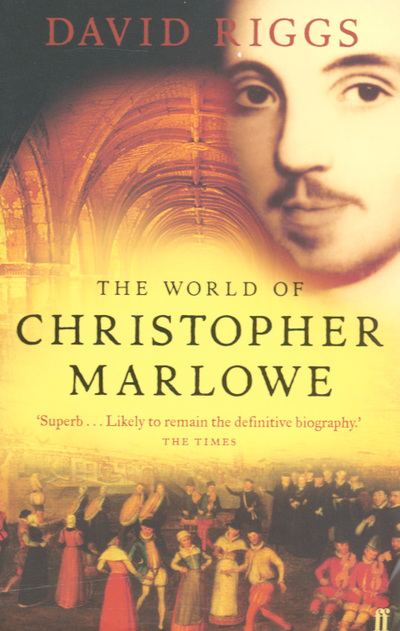 The World of Christopher Marlowe

David Riggs evokes the atmosphere and texture of Marlowe's life, from the stench and poverty of a childhood spent near Canterbury's abattoirs to the fanatical pursuit of classical learning at school. Marlowe won a place at Cambridge University, where he entered its world of 18-hour working days, religious intrigue and twilight homosexuality, tolerated but unspoken. The gifted student was not immune to the passions and fears of the wider society, and Riggs describes the mood of England in those years when Elizabeth's crown was anything but secure, and Spain and the Papacy were determined to overthrow her regime. Looming above everything is the Elizabethan state and its spy rings, with which Marlowe was already involved by the time he left Cambridge. His undercover missions brought him into contact with Catholic conspirators who were plotting to kill the Queen; yet as a playwright and thinker he was attracted to the most unorthodox and threatening idea of all - atheism. Marlowe's brief life was enigmatic, contradictory and glorious - and this magisterial work of reconstruction and scholarship illuminates it with immense richness.