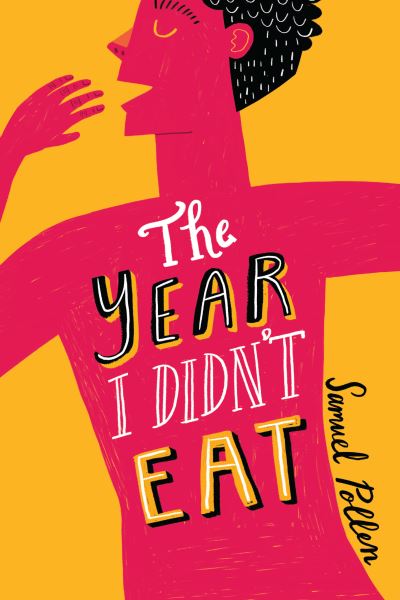 The Year I Didn't Eat

14-year-old Max only has one person he can really talk to. Her name is Ana - also known as anorexia, his eating disorder. Max writes to Ana every day. She feeds on his fears, encouraging him to lose more and more weight. For Christmas, Max gets an unusual present from his older brother Robin: a geocache. He hides it in the forest near their house, thrilled by the anonymity it gives him. Anyone can leave Max a note - and soon, he gets one from the mysterious `E'. Could it be the Evie, the new girl at school, playing tricks on him? In the midst of a family crisis, Max's eating disorder quickly deteriorates. Ana pulls him further and further away from his family and friends, until he feels totally alone. Can anyone help him find a way out? Drawing on debut author Samuel Pollen's own experiences, this is an unforgettable, uplifting story of one boy's battle with anorexia.