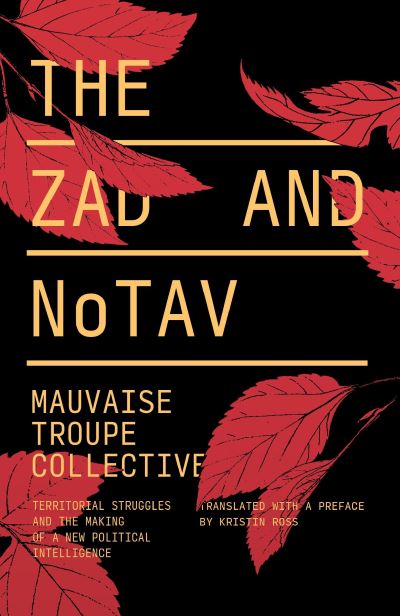 At a time of ever more accelerated and expanded development of natural and agricultural territory, in the aim of making targeted areas more profitable and controllable, there are inhabitants who oppose these projects with a firm, unwavering NO! This is the case in Notre-Dame-des-Landes in western France and in the Italian Susa Valley, where decades-long battles have been mounted against high-speed transport infrastructure, an airport for one, and a highspeed train (TAV) between Lyon and Turin for the other. Each of these struggles embodies, with its own distinct style, original ways of merging life with combat. And they do so to such a degree that they are redesigning today the future of their respective regions and awakening immense hope outside of their own territories. This book recounts these two histories-in-the-making and gives voice to their protagonists. It was born of the intuition that these experiences and the hypotheses that emerge from them should circulate at the same time as the slogans and the enthusiasm, to strengthen the will to resist.