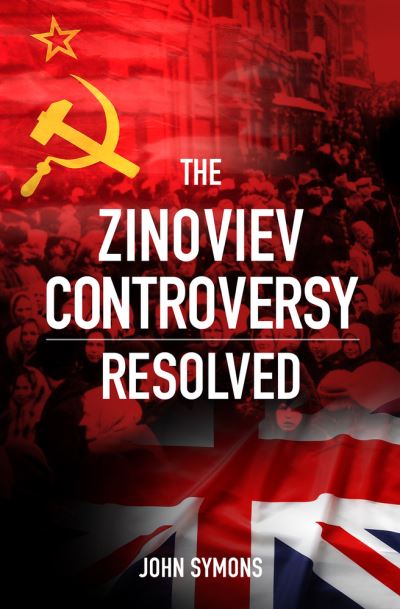 The controversy surrounding the publication of the Zinoviev letter in The Daily Mail in October 1924 has close parallels with events today: Was it leaked by British officials or fake news to influence the outcome of the forthcoming election? On the basis of compelling evidence this book overturns the generally accepted view about the authenticity of the Zinoviev letter, proving it was genuine. The minority Labour government under Ramsay MacDonald had called an election for November. In the last days of the election campaign the press broke the news of a letter purporting to have been sent from Moscow by Grigory Zinoviev, Chairman of the Soviet-controlled Communist International, to the Communist Party of Great Britain. The letter urged members of the Party to increase their efforts to gain power by manipulating the Labour Party, which was hostile to Communist aims, so as to move the Labour Party to a revolutionary position, and by recruiting disenchanted military personnel to form the basis of a British `Red Army'. The Zinoviev letter had reached the Foreign Office via the Secret Service. It caused a storm, with accusations that it was a fabrication by White Russians or by British elements hostile to Ramsay MacDonald's Labour Government, and possibly lost Labour the election. It has never been established whether it was leaked to the Daily Mail by British officials or by someone from the British Communist Party. The author reveals that Zinoviev's letter, sent to British Communists by the Comintern, was not a fabrication, as has been widely believed for almost a hundred years. The evidence to show that this is so has been publicly available since 1930. The book ends with the question, was it overlooked or deliberately concealed by those with an allegiance to the Soviet Union? That is the new and real mystery of the Zinoviev letter.