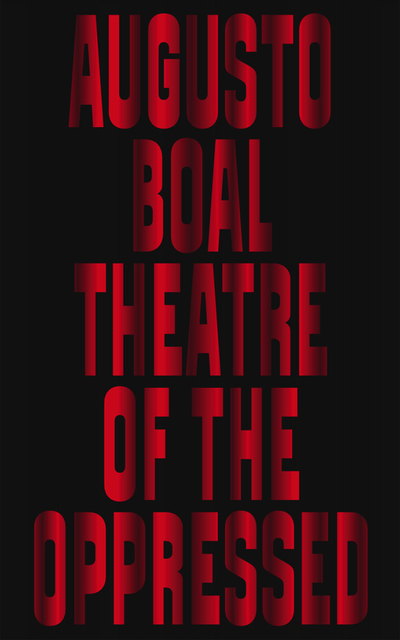 Theatre of the Oppressed

Augusto Boal saw theatre as a mirror to the world, one that we can reach into to change our reality. This book, The Theatre of the Oppressed, is the foundation to 'Forum Theatre', a popular radical form practised across the world.

Boal's techniques allowed the people to reclaim theatre, providing forums through which they could imagine and enact social and political change. Rejecting the Aristotelian ethic, which he believed allowed the State to remain unchallenged, he broke down the wall between actors and audience, the two sides coming together, the audience becoming the 'spect-actors'.

Written in 1973, while in exile from the Brazilian government after the military coup-d'etat, this is a work of subversion and liberation, which shows that only the oppressed are able to free themselves.