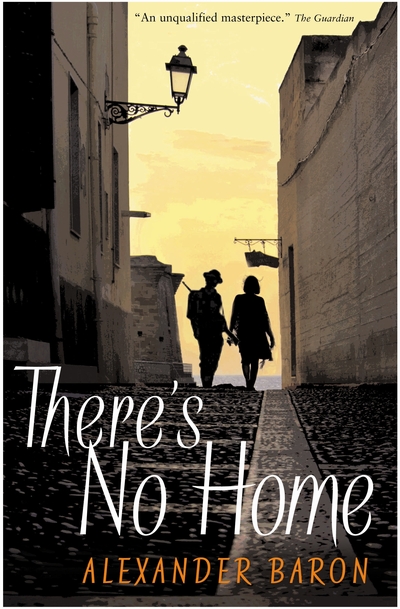 'An unqualified masterpiece ... as acute a study of the psychology of war as fiction offers us' Guardian It's 1943. The allied invasion of Sicily. In a lull in the fighting, an exhausted British battalion marches into the searing summer heat of Catania, to be greeted by the women, children and old men emerging form the bomb shelters. Yearning for some semblance of domestic life, the men begin to fill the roles left by absent husbands and fathers. Unlikely relationships form, tender, exploitative even cruel, but all shaped by the exigencies of war. Centred around a love story, between Graziela, a young mother, and Sergeant Craddock, whose rough attempts at seduction are vindicated by his sympathy and the care he shows for her malnourished child, There's No Home offers an unerringly humane and authentic portrayal of the emotional impact of war.