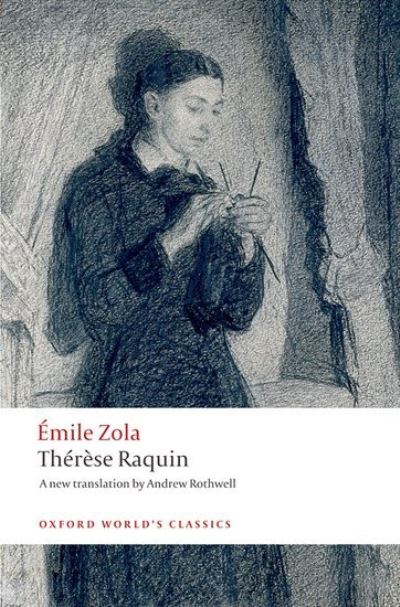 Therese Raquin is a clinically observed, sinister tale of adultery and murder among the lower orders in nineteenth-century Paris. Zola's dispassionate dissection of the motivations of his characters, mere `human beasts' who kill in order to satisfy their lust, is much more than an atmospheric Second Empire period-piece. Many readers were scandalized by an approach to character-drawing which seemed to undermine not only the moral values of a deeply conservative society, but also the whole code of psychological description on which the realist novel was based. Together with the important `Preface to the Second Edition' in which Zola defended himself against charges of immorality, Therese Raquin stands as a key early manifesto of the French Naturalist movement, of which Zola was the founding father. Even today, this novel has lost none of its power to shock. This new translation is based on the second edition of 1868. The Introduction situates the novel in the context of Naturalism, medicine, and the scientific ideas of Zola's day. ABOUT THE SERIES: For over 100 years Oxford World's Classics has made available the widest range of literature from around the globe. Each affordable volume reflects Oxford's commitment to scholarship, providing the most accurate text plus a wealth of other valuable features, including expert introductions by leading authorities, helpful notes to clarify the text, up-to-date bibliographies for further study, and much more.