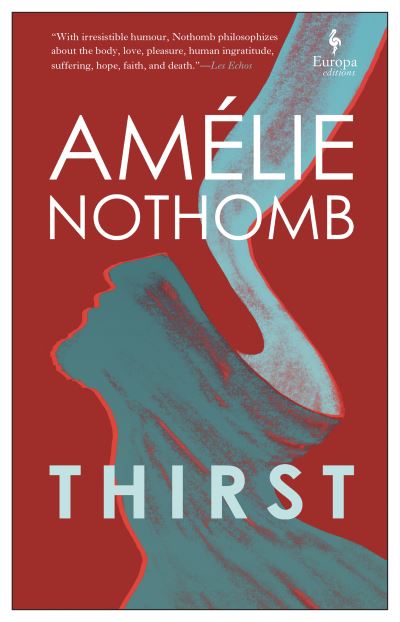 The Gospel according to Amelie

Jesus is perhaps the most universally known figure in the Western world, yet he remains one of the most obscure. In her reinterpretation of the story of the Passion and crucifixion, Nothomb gives voice to a transgressive Messiah, the son of God portrayed as deeply human. Not so much because of his broken chastity vows, rather because of his inability to forgive himself for the pointless and sadistic mise-en-scene that is the Passion.

It all starts with the farcical trial at the court of Pontius Pilate. When the witnesses for the prosecution stand up one by one, they turn out to be, paradoxically, the very ones who were healed by Jesus' miracles, from the disgruntled beggar no longer able to solicit alms, to the man who, freed from satanic possession, now finds his life fatally boring. As the familiar, harrowing tale unfolds in all its dramatic intensity, Nothomb veers from the tragic to the comic, from deep compassion to cold mercilessness. She distils the essence of life down to its basic components - love, death and thirst - revealing that real human strength resides in the body, not in the spirit.