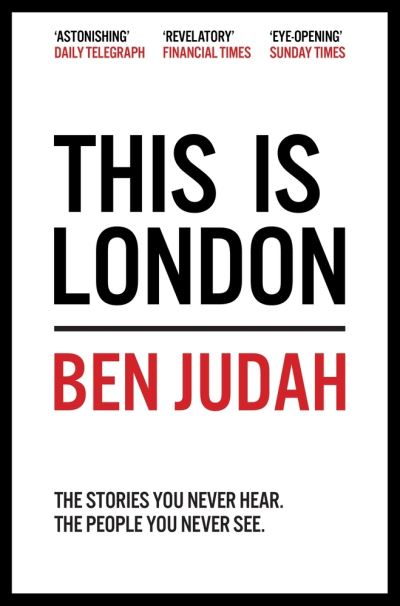 This is London in the eyes of its beggars, bankers, coppers, gangsters, carers, witch-doctors and sex workers.

This is London in the voices of Arabs, Afghans, Nigerians, Poles, Romanians and Russians.

This is London as you've never seen it before.

'Full of nuggets of unexpected information about the lives of others . . . It recalls the journalism of Orwell' Financial Times