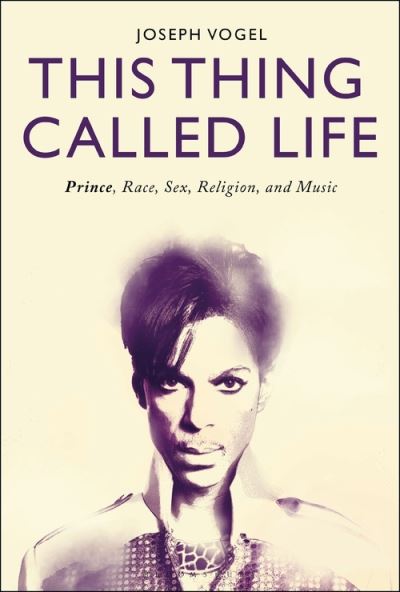 What were Prince's politics? What did he believe about God? And did he really forsake the subject-sex-that once made him the most subversive superstar of the Reagan era? In this illuminating thematic biography, Joseph Vogel explores the issues that made Prince one of the late 20th century's most unique, controversial, and fascinating artists. Since his unexpected death in 2016, Prince has been recognized by peers, critics, and music fans alike. President Barack Obama described him as "one of the most gifted and prolific musicians of our time." Yet in spite of the influx of attention, much about Prince's creative life, work, and cultural impact remains thinly examined. This Thing Called Life fills this vacuum, delving deep into seven key topics-politics, sound, race, gender, sex, religion, and death-that allow us to see Prince in fresh, invigorating new ways. Accessible and timely, This Thing Called Life takes the reader on a journey through the catalog and creative revolution of one of America's most compelling and elusive icons.