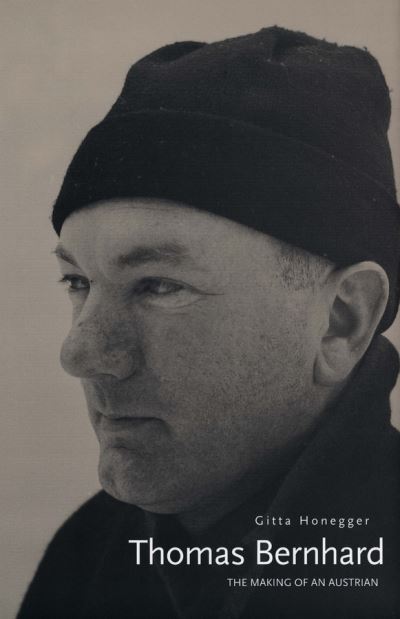 Thomas Bernhard (1931-1989), a literary figure of international acclaim and arguably Austria's greatest post-World War II writer, became the first of his generation to expose unrelentingly his country's pathological denial of complicity in the Holocaust. Bernhard's writings and indeed his own biography reflect Austria's fraught efforts to define itself as a nation following the collapse of the Habsburg monarchy and the trauma of World War II. Repeatedly he scandalized the nation with novels, plays, and public statements that exposed the convoluted ways Austrians were attempting to come to terms with their Nazi past-or defiantly avoiding doing so. This book, the first comprehensive biography of Thomas Bernhard in English, examines his life and work and their intricate relationship to Austria's geographical, political, and cultural transformations in the twentieth century. While Bernhard was the scourge of his native culture, Honegger explains, he was also a product of that same culture. Appreciation of his controversial impact on his society is possible only through an understanding of the contradictions, the shame, and the achievements that mark Austrians' self-perception in the postwar years. Honegger shows that for Bernhard the theater was not only a profession but also a paradigm for his life, and that performance was the primary force animating his writing and self-construction. Even after his death, Bernhard's carefully constructed biography continues to fascinate, shock, and expose the Austrian culture at large.