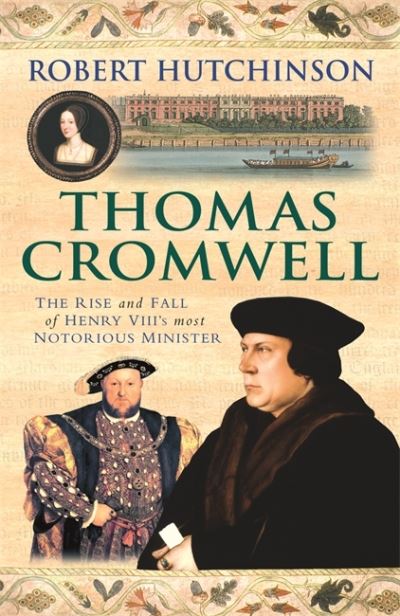 The son of a brewer, Cromwell rose from obscurity to become Earl of Essex, Vice-Regent and High Chamberlain of England, Keep of the Privy Seal and Chancellor of the Exchequer. He maneuvered his way to the top by intrigue, bribery and sheer force of personality in a court dominated by the malevolent King Henry.

Cromwell pursued the interests of the king with single-minded energy and little subtlety. Tasked with engineering the judicial murder of Anne Boleyn when she had worn out her welcome in the royal chamber, he tortured her servants and relations, then organised a 'show trial' of Stalinist efficiency. He orchestrated the 'greatest act of privatisation in English history': the seizure of the monasteries. Their enormous wealth was used to cement the loyalty of the English nobility, and to enrich the crown. Cromwell made himself a fortune too, soliciting colossal bribes and binding the noble families to him with easy loans. He came home from court literally weighed down with gold.