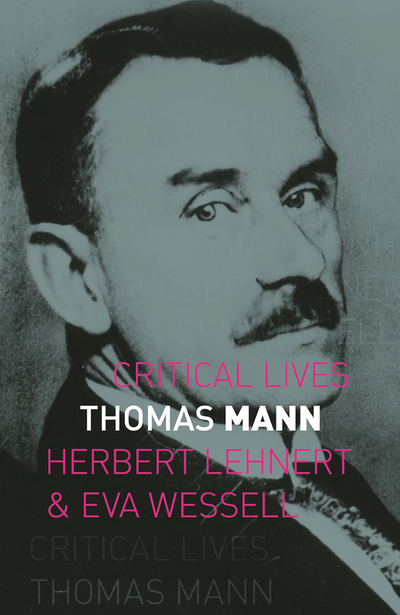 This concise yet thorough critical biography throws new light on the work of German novelist, short-story writer, essayist, and social critic Thomas Mann. It also offers a fresh look at the value of his short stories. Looking closely at how Mann's brother Heinrich as well as the work of philosophers (notably Schopenhauer, Nietzsche, and Goethe) influenced Mann's writing, Herbert Lehnert and Eva Wessell reveal how Mann's fictional worlds criticized the prevailing bourgeois order, and how his first novel, Buddenbrooks, signaled the need for change. Lehnert and Wessell also explore the lasting significance of such groundbreaking works as The Magic Mountain, Death in Venice, and Doctor Faustus, a novel that, in view of fascism, asks whether the bourgeois culture of the individual has not become diseased. Thomas Mann also investigates Mann's political views, from his anti-Nazi speeches to his anti-McCarthyist activities. The book offers an engaging, fresh account of an essential German writer, one which illustrates how the context of Mann's life shaped his achievements.