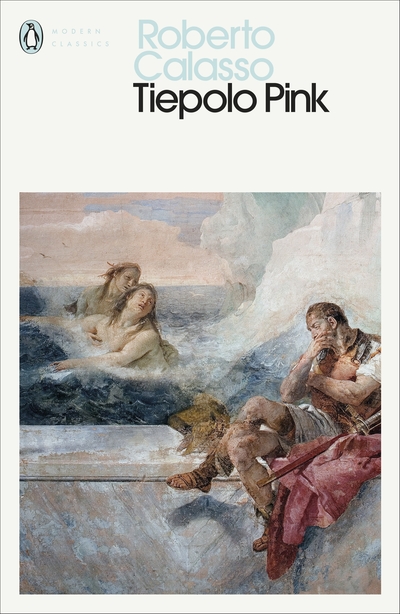 'Tiepolo: the last breath of happiness in Europe'

The eighteenth-century Venetian painter Giambattista Tiepolo spent his life creating frescoes that are among the glories of Western art, yet he remains shrouded in mystery. Who was he? And what was the significance of the dark, bizarre etchings depicting sacrifice and magic, which he created alongside his heavenly works? Roberto Calasso explores Tiepolo as the last artist of the ancien regime and at the same time the first example of the "painter of modern life" evoked by Baudelaire. He was the incarnation of that peculiar Italian virtue sprezzatura: the art of not seeming artful.

'Calasso is a myth-maker ... a book that treats paintings as a kind of sorcery' Peter Conrad, Observer